Publication frequency – issued once a year.
Issued from 2013. 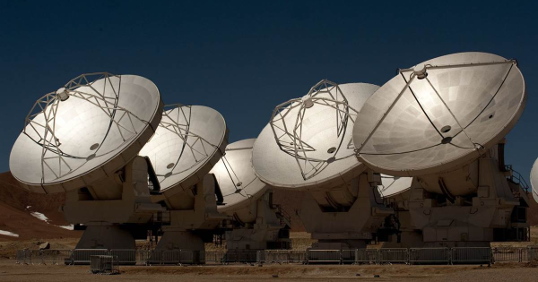 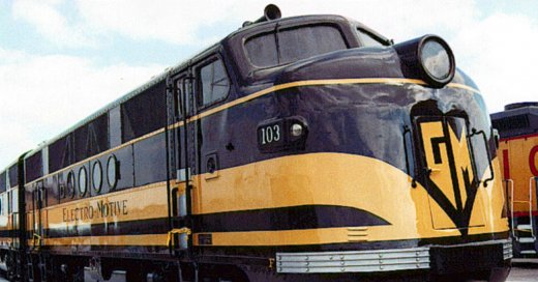 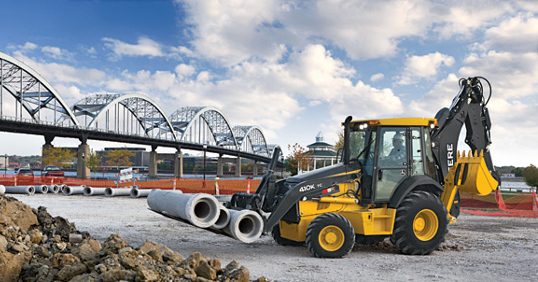 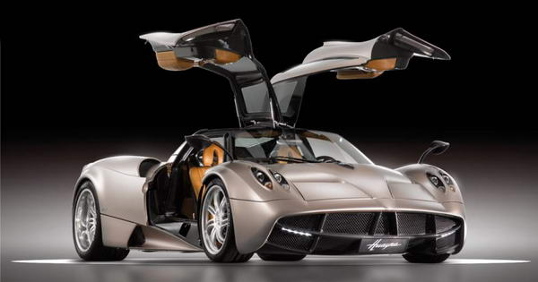 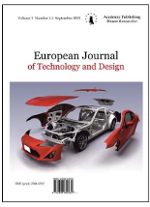 Informational Letter
Journal is indexed by:

Abstract:
In the work there were reconstructed the HVAC system of laboratory campus on Tchaikovsky. There was proposed an automated system management through ventilation systems, which enables savings energy-resources, protect the motor from overheating and heat exchangers from freezing. The calculations showed that the introduction of automation annual economic benefit of 150,854.62 rubles.

Abstract:
With helping of soft "Thermodynamic" there was numerical researching of the thermodynamic combustion's parameters of watered gasoline for conditions of carbureted engine as function of coefficients of oxidizer's surplus and water ballast. It is shown that the water ballast of about 5 % can be useful, as it gives a stoichiometric combustion of nearly 10 percent increase in RT while reducing the CO by 42 %.

5. A.M. Zavyalov
Primary Hydrocarbons on the Power Plants for Oil's and Gas's Production

Abstract:
This paper presents an informative review of power plants in oil's and gas's production, construction and the main characteristics are discussed. There were analyzed, and there were produced the comparison and the selection of the optimum parameters of the power plant. The work can be used for create a prototype of power plant using purified APG.